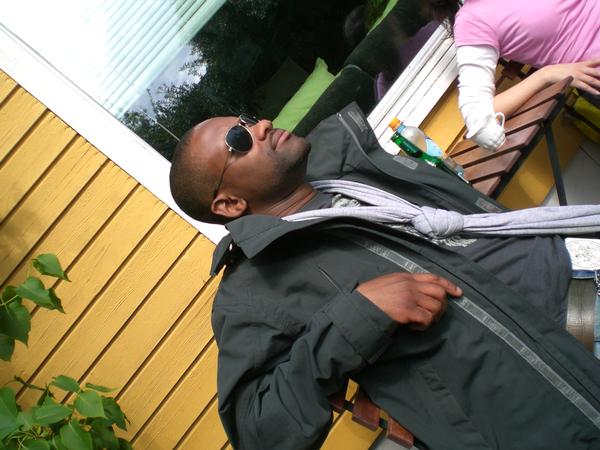 Mark RamseyBorn in south east London 1977, could say i was born and raised into music found out about music at a young age but was very destructive with it! i used to take my brothers records and chuck them out of the window which i thought was highly amusing. Used to go record shopping with my brother who would buy various types of music from Rear groove to house and real electro, i used to sneak into his room while he was out and try to mix records together with no success. By the age of 15 i really got into music and got my first pair of decks from a friend who was clearing out his house to move and gave them to me, they where disco decks with massive disco lights on the front with (no pitch control). Made my first mix tape which was a collection of hardcore and jungle. At the age of 17 got in to the whole house and garage scene started playing on various pirate radio station then went onto playing at various venues around London. Around about 2001 was musically lost wanted to here more of an underground sound, was invited to the Egg in London which opened my eyes once again. Managed to get a mix CD of Format B, which got me in the mood again. Got my first residency at Sick! On the dancefloor, and got deeper into the production side. With twisted dirty rifts and tecnical beats being played in all of my sets my sets are more obscure than most dj’s, mainly taking the crowd on a journey!!! Mark has his first release on Noir Music, the U Turn ep which raised the top in the minimal chart on Beatport. Mark is set to be bringing the house down in 2008